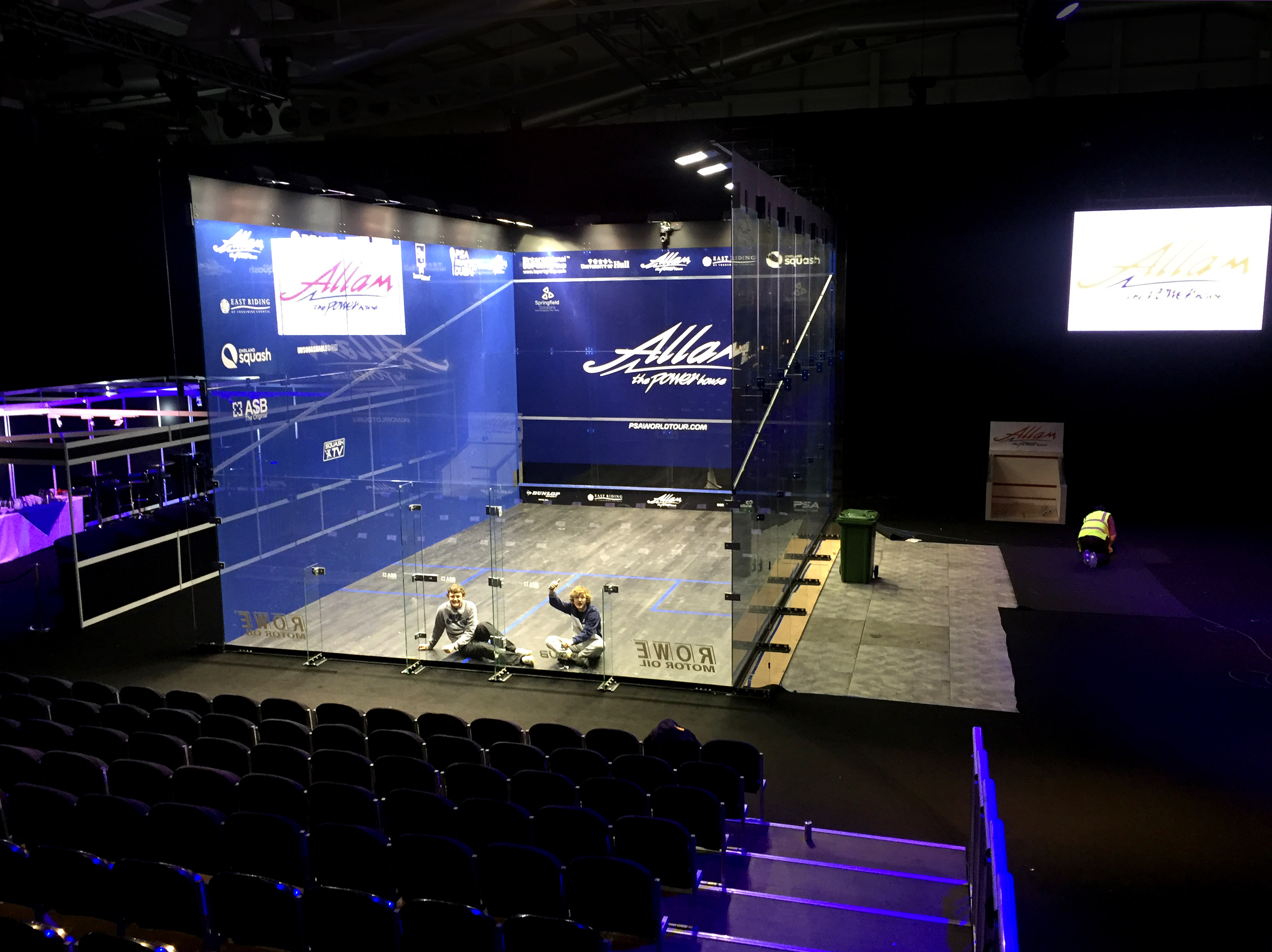 21st – 27th March 2016 A regular request at UK Rigging is the creation of a ‘black box’ of wool serge drape to create rooms within rooms or to make the inside of a venue look aesthetically pleasing. STS Touring called upon UK Rigging to provide exactly this, a 158m black draped outer box for […]

21st – 26th March 2016 UK Rigging provided a temporary theatre grid for ‘Footloose’ at The Sands Centre in Carlisle. The grid was necessary so that all production elements could be flown without compromise. With our knowledge and experience of The Sands Centre, Carlisle we were able to provide a system allowing for maximum trim heights […] 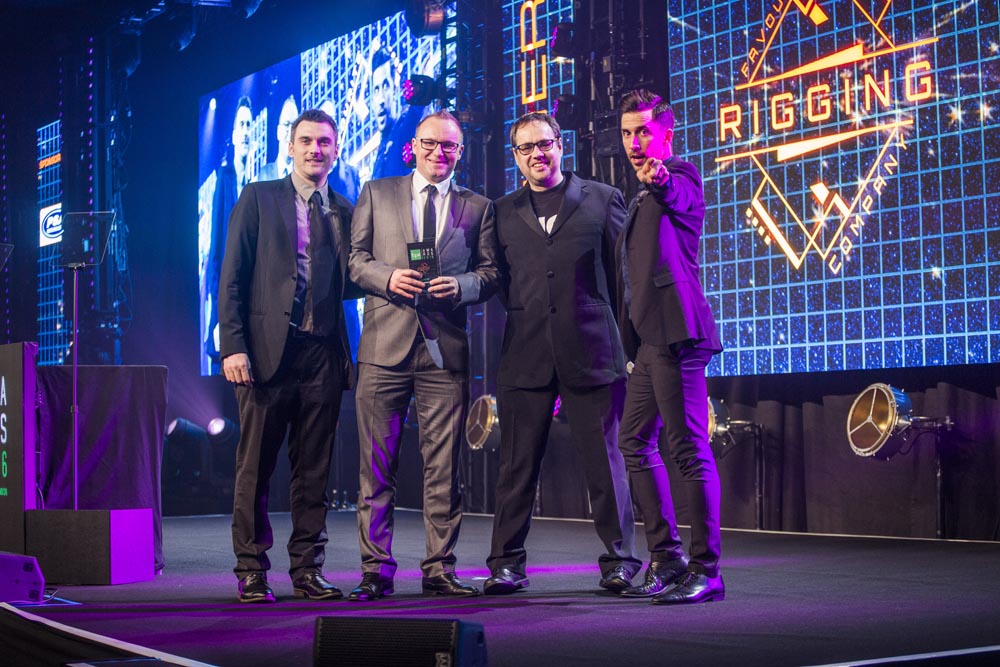 Once again, UK Rigging were the winners of the TPi Award ‘Favourite Rigging Company of the Year’. The popular magazine held the award ceremony on the 22nd February at London’s Battersea Evolution. Multiple awards were presented across various categories such as ‘Rigger of The Year’ and ‘Favourite Venue’. The award was presented to UK Riggings’ Mike Hindle, Senior Project […]