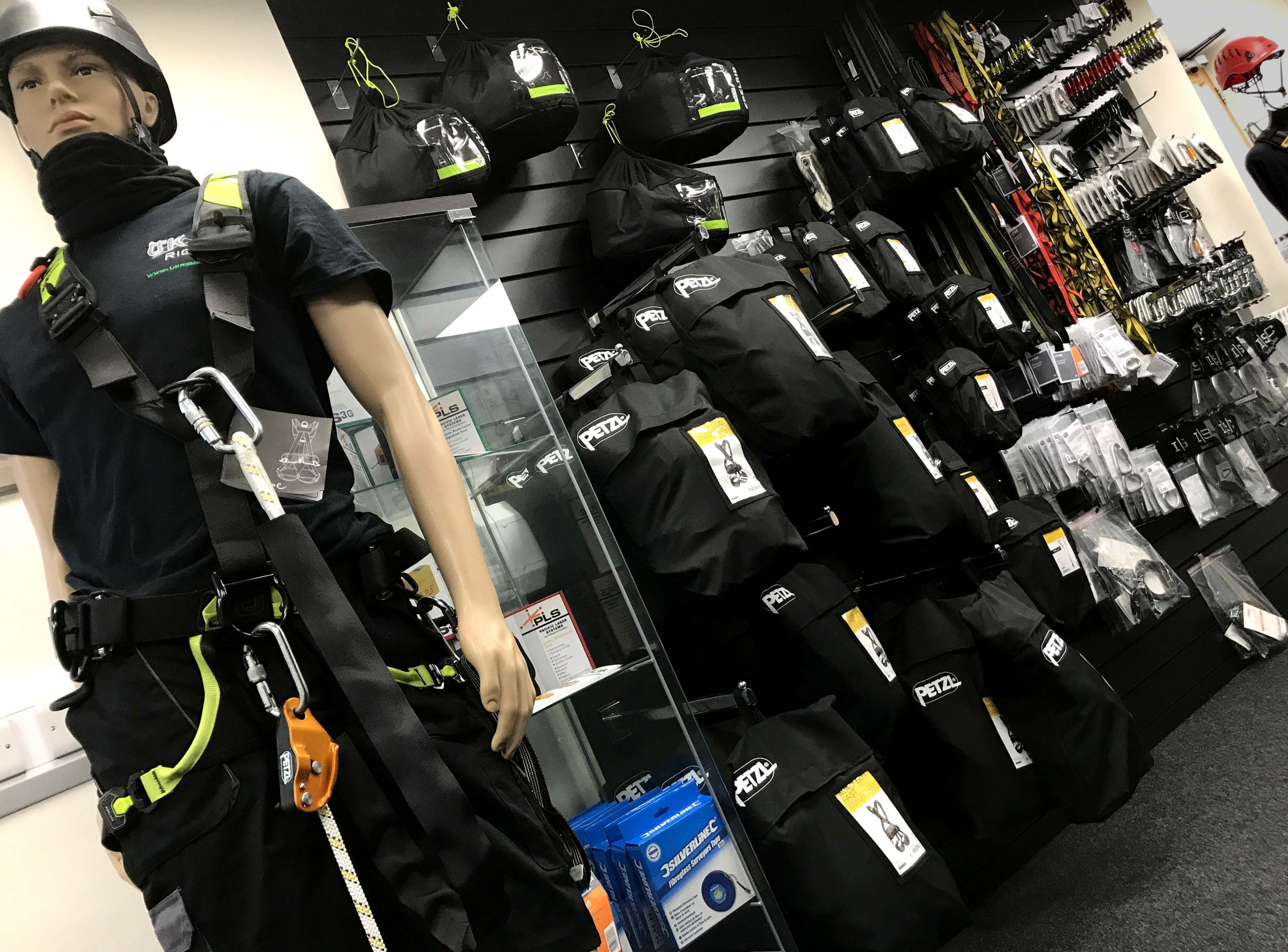 Congratulations to Jessica who is expecting another baby in January 2018!

UK Rigging welcomes new apprentice Ben Porter to the company. Ben started in May and has already been on site on several events and attended the Three Day Rigging course.

UK Rigging has invested in a new stock of 500kg and 1,000kg EXE-Rise chain hoists. These compact hoists have a 30m height of lift, double brakes, a 4 position limit switch and a safety factor of 8:1. They are due to be available to hire in August 2017.

Once again, UK Rigging was involved in the original and arts inspired Manchester International Festival. The full rigging service was supplied for What If Women Ruled The World? at Mayfield Depot, Available Light at the Palace Theatre and Cotton Panic! at Upper Campfield Market Hall. UK Rigging also supplied equipment and riggers at Old Granada Studios for New Order + Liam Gillick: So It Goes.

A full refurbishment of the training centre and PPE shop took place, creating an open plan refreshment area, privatising the classroom and modernizing all furnishings throughout.

Courses have been busy, in addition to the regular Three Day Rigging training course and One Day Work at Height course, some NRC qualifications have been held. Specific rescue training courses were delivered for a group of individual riggers from Lincs Inspire and Manchester Grammar School who grouped together after carrying out their NRC at UK Rigging.

UK Rigging are now a supplier of Edelrid equipment including the very popular Edelrid Vertic Easy Glider Harness, which is also available as a full kit option.

The crew booking department witnessed one of the busiest ever periods in May and June. Riggers were supplied for several outdoor events including the Take That Wonderland tour, Radiohead, The Courteneers and the One Love Manchester Benefit Concert at Lancashire County Cricket Club.

Despite being so busy, some excellent feedback was gladly received from our clients.

Following the heart breaking and tragic events that took place at Manchester Arena, it has been closed for renovation work and the arena is aiming to re-open in early September.